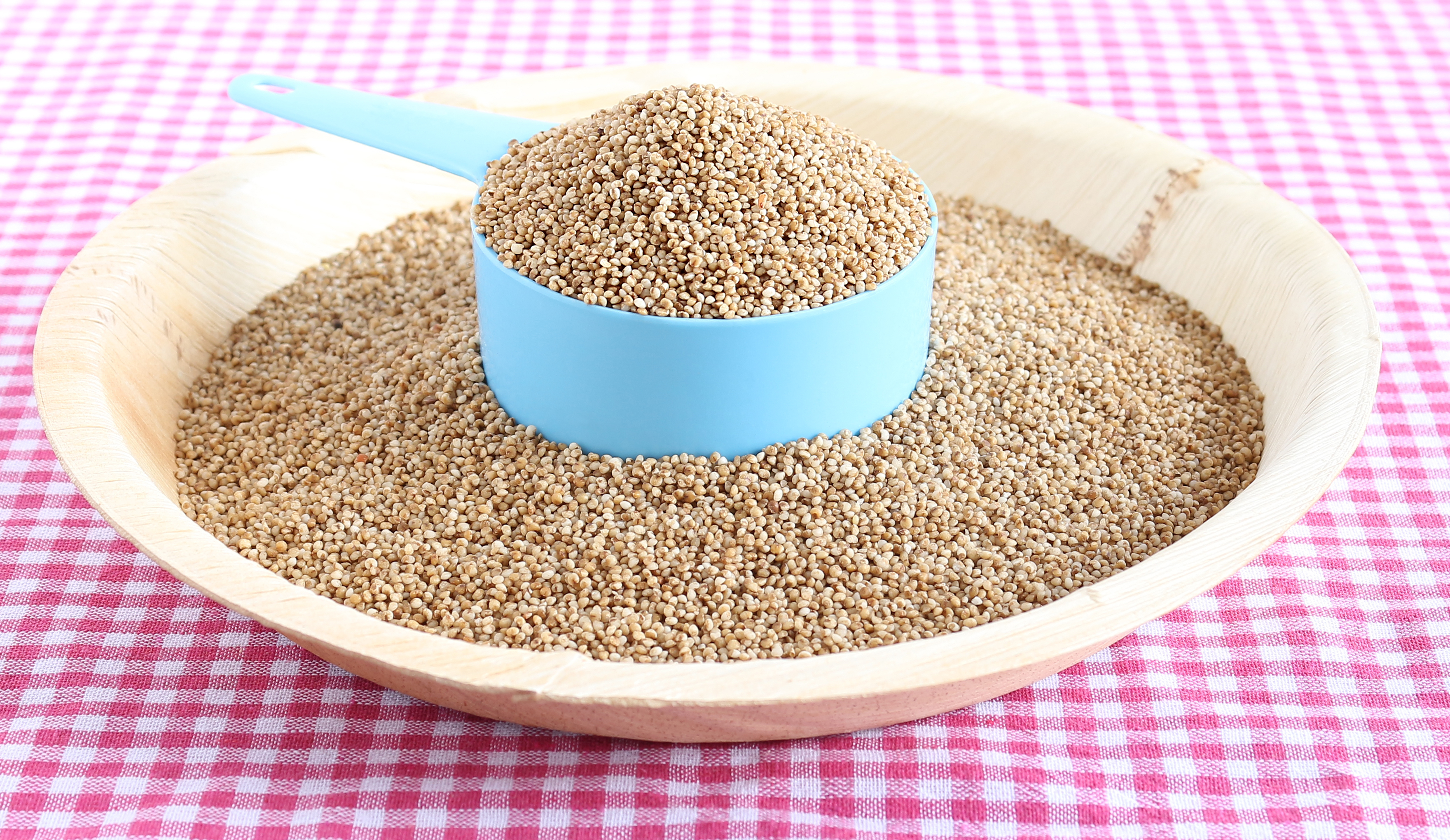 Kodo millet, also called Varagu rice in Tamil originated from West Africa. Today, this crop is cultivated as a major food source in India too. This cereal is also tolerant of drought and can survive on semi-arid subsidiary soil. Packed with nourishment, this grain easily provides healthy sustenance to farmers.

Also known as rice grass or cow grass, the millet is known to be cultivated in India since a very long time. In southern India, it is called Koovaraku or simply Varaku.  It is also known as Varigalu in Andhra Pradesh and Varagu in Tamil Nadu.
Kodo millet grows as a weed in the rice fields. It is grown annually and reseeded every year.  As it grows abundantly in countries like Africa, it is considered as a famine food, an alternative crop just in case their primary crop fails to grow. It is also a good choice as animal fodder for livestock and poultry.

Though the crop grows to approximately four feet in height, the yield is of an enormous quantity, which more than 800 kgs. The leaves of this crop are light green while the seeds vary from dark grey to light brown. The seeds are minute in size and ellipsoidal (spherical). It has shallow roots which are ideal for multifold cropping processes

Varaku is cultivated from a seed which is embedded in a row as opposed to scattered planting. A significant aspect of this millet is that it can be harvested without an irrigation technique. Though manures offer enough nutrients, it can grow well without it as well. Yet a soil fortified with general fertiliser gives a better and stronger crop yield.  Partial shading is ideal for Kodo millet, but it also grows best in light and takes four months until harvesting. It is also supposed to be the hardest grain to de-husk. To prevent the crop from spoilage, it is essential to clean the seeds by winnowing before storing.

“Kodo millet is a nutritious grain.  It contains more protein than any other millet,” says consulting dietitian Shibani Talpade.  Alkaline in nature, it makes a good alternative to wheat and rice. Packed with enough fibre, it works well to control hunger pangs and also prevent constipation.

The serotonin in the millet has a calming effect and elevates moods. It also contains a trace of minerals like Magnesium, Copper, Zinc, Tryptophan, Phosphorus, and Vitamin B. Rich in antioxidants, this millet is believed to help lower risk of cancer.

Varagu rice is gluten-free and makes a nourishing food for children.  It is prebiotic and beneficial for your gut. As this millet offers a complete protein profile, when combined with other dals and legumes it is an ideal meal for vegetarians. Easy to digest, this millet is a great source of energy and is perfect for those who are athletic or involved in other physical activity. It controls blood sugar and lowers cholesterol as it decreases the triglycerides as well as C – reactive protein. Diabetics can also enjoy dishes prepared with this millet.

While it is used to making delicious food for us, this millet is also highly nutritious. This suitable food for the entire family is a must try.