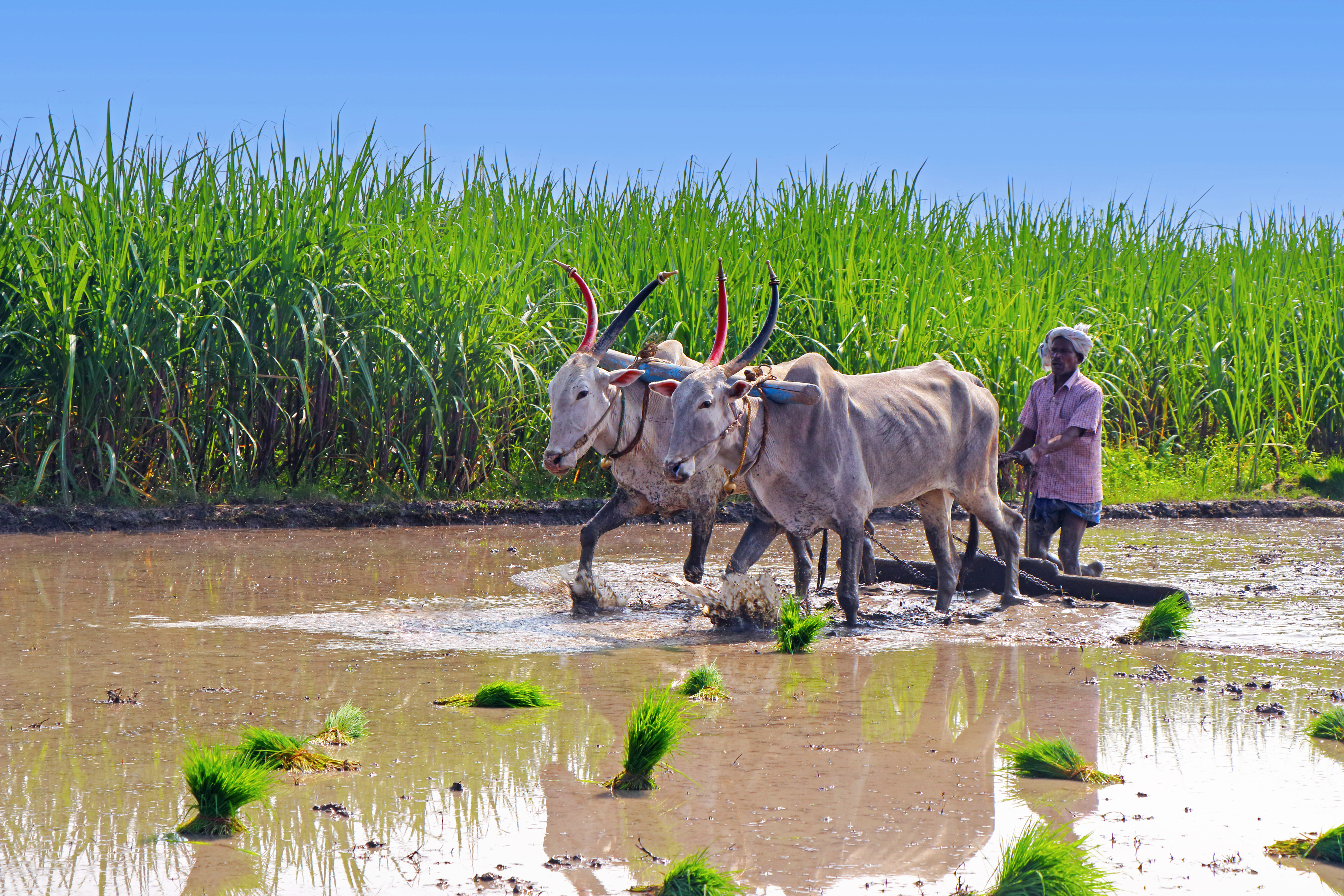 With the organic food wave taking centre stage, Bigbasket is doing its bit by associating with farmers and hand-holding them to convert to organic farming, creating many soil success stories. Driving from Mysore into the quaint village of Mandanahalli, the environment morphs into what can be best described as a sight for sore eyes. Lined with lush green landscapes on either side that are punctuated with wildflowers in hues of red, white and yellow, I arrive at the village that is known for its vegetable cultivation. A quick pit stop at the Bigbasket collection centre where I see tomatoes being graded, sorted and loaded into transportation vehicles, I am off to my final destination which is the farm where all this is grown. The company has set up collection centres across the country where produce is sourced from organic farmers. Currently, there are four organic collection centres at Mysore in Karnataka, Krishnagiri in Tamil Nadu, Wai in Maharashtra and Solan in Uttarakhand. A senior agronomist who is part of the collection centre is the point of contact for the farmer and it is this agronomist that explains how the crop can be protected from pests by using organic sprays and pesticides made in-house. All the quantity produced by the organic farmer is bought back completely based on the indent issued. In terms of quality, unless there is rotten produce or a borer infestation, all the produce irrespective of the size is bought by Bigbasket as a means to encourage farmers to grow organic.

Son of the Soil

I meet Lokesh one of the farmers who has switched from regular to organic farming in this village. A resident of Mandanahalli, he has followed in his father Mahadevappa’s footsteps to take up farming but decided to go organic once he understood the problems of using chemical pesticides and the detrimental effects it had on his soil. He proudly showed me Dashaparani Kashaya that is used as a pesticide to protect the produce from pests and is made using many varieties of greens, cow urine and numerous other natural ingredients and is sprayed once in 4-5 days. Spread over three acres, his farm currently has french beans, tomatoes and snake gourd in different stages of production. Coming from a family of farmers, Lokesh has been working on the farm for the last 20 years and is married to Jyoti and has two young sons aged 11 and 9 who are currently studying. “It has been a long process over three years to convert the farm to an organic one and it has been a lot of hard work to undo the damage of chemical fertilizers and pesticides. From the last year, I have completely switched to using only organic materials and pesticides. I start at 6:00 am in the morning and use some help as well and then clean the place, use the spray and also ensure all the labour is working. I work for 12 hours every day and leave only at 6:00 p.m. My wife gets my lunch at the farm and she also helps monitor the workers,” explains Lokesh of his busy schedule. In fact, he admits that he needs to work alongside the labour he hires to ensure the crops are tended to.

Converting the farmland to become completely organic is a time-consuming process and the wait can get hard as the soil needs to be made ready by adding the organic manure and also allowing it to dry for at least three months so it becomes nutrient-rich for the next crop. “Another issue is that the turnover in terms of the quantity of vegetables we can grow in an organic manner is far lesser than that are grown using chemical pesticides. While we have financial issues, we have a lot of encouragement from the Bigbasket team so we are working to clear the soil of its earlier chemicals as we want to ensure that the land remains intact for the next generation,” avers Lokesh. While there is much more work in terms of ensuring the produce is organically grown, the Bigbasket team has helped save transportation costs. “Earlier we would need to transport the produce to Mysore and sell the produce to middlemen. Now we can save at least 30-40 percent of the cost as there are no commissions or transport costs and also, we get a 20 percent extra over the market rate of the vegetables so we are also benefitting.” In fact, there was a time when Lokesh had stopped growing tomatoes for four years as the crop had numerous problems but he got around the problem once he decided to go organic. The farmers grow crops based on the company’s requirements and the farmers work as a team to ensure that the supply of vegetables is continuous. “I want to make a poly house and also switch to high-tech farming in the future,” concludes Lokesh as I say goodbye to him with my hands full of a clutch of beans he has picked for me. Considering that his father used organic methods of farming, life has certainly come full circle for him.

Bigbasket’s Safe Food project is all about making organic produce accessible to customers at affordable prices. This is exactly the reason why the prices of organic produce are kept almost at par with regular produce so that customers are eventually able to switch to organic produce completely. Participatory Guarantee Scheme (PGS) groups have been formed where peer evaluation of the land happens. The cost of PGS group and certification is borne by Bigbasket. The regional council inspects the soil and then helps the group. The company is currently working with 9000 farmers and 500 of them are organic farmers. Farmers need three years for the farm to be certified organic and hence different farmers are in various stages of conversion (one, two or three years.) Hence the produce in transition (one and two years) is called organically grown vegetables. The company also encourages farmers to use the traditional varieties of seeds as well as harvest them for reuse for the next crop. The farmer is in the database of the company and produce is sourced from them on a continual basis. Bigbasket works with traditionally organic farmers as well as farmers who want to convert to organic by providing all kinds of assistance in helping the farmer understand the conversion process.

1 comment on “A Farmer’s Story – Going the organic way!”