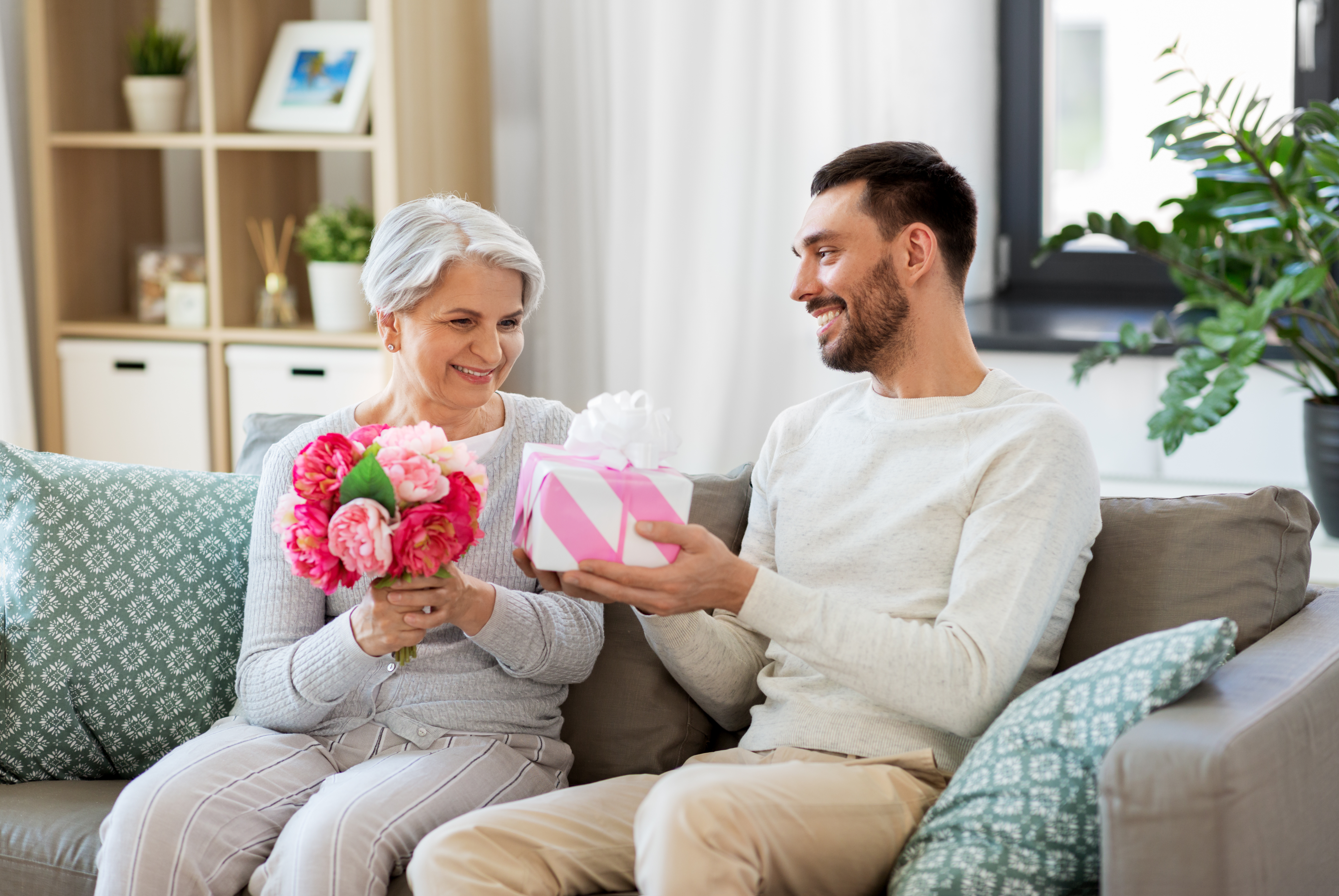 Even though fun, jokes and laughter do not call for time and dates, we humans love to mark each day with a special note. And lo and behold!! April 1st is the (un)official day for practical and harmless jokes. It’s an exclusive day to celebrate the child in all the adults. Universally known as the Fools Day, on 1st April, one gets a license to behave in the most stupid and silly manner. The day does come with a disclaimer not to hurt anybody. It starts on a lighter note, builds up to bloom and blossom through the day.

The widely accepted story behind this is that it all started in 1582. Pope Gregory XIII sent out a decree to shift from the Julian calendar to the Gregorian calendar. The Julian calendar starts from April 1st and the Gregorian from January 1st. Since the word had not spread, many continued to celebrate New Year on April 1st. This was mocked and laughed upon by many who celebrated the New Year on January 1st. Thus April 1st was coined as Fools day.

People around the world celebrate the day with innocent antics. The pranks can be between parents and kids, colleagues, friends, or strangers (fingers crossed, with strangers especially, that the prank does not boomerang).

Check out some of the pranks below

Kids are the excited lot waking up with a twinkle in the eye. The most common one to catch one’s sibling on the wrong foot is the alarm trick. Multiple alarms are set by the early riser within a gap of 5 seconds between each alarm to annoy the lazy one. The sibling also places a tub of ice-cold water near the bed. The moment the sleepy head wakes up and puts down the feet, he/she gets the taste of “cold feet”.

The busy bee mom fills the favourite cereal like a “chocos” jar, which is not transparent, with some tasteless oats. The devil in disguise would also serve some chopped bitter gourd well coated with chocolate with equal innocence. Moms might have umpteen tricks up their sleeves, but dads are not far behind. A lot of war-like strategies are devised to place the plastic lizard inside the kids’ shoes and other creepy crawlies on the bed. The fright of one seems to be the pleasure of the other.

The other most common prank is a mini garden on the keyboard. This really calls for a full proof planning 3-4 days prior to April 1st. The keyboard of a computer is unscrewed and the key panel is removed. Seeds that sprout are soaked and spread well on the base of the keyboard. After 3-4 days sprouts can be seen growing out between the gaps of the keys. This, interestingly, gives a miniature sprouted garden look. The user is sure to get a mini-stroke, at least at the first sight. Smartypants may get to know the trick behind albeit a little late. But it is advisable to ensure that the sprouts are removed and thoroughly cleaned from the keyboard after the prank. Lest fungus may find their new home. And then what started as a trick might turn into a real nightmare.

Another ingenious trick with office colleagues would be a punch-out gift box. All it needs is a nicely wrapped gift. The box has a spring punch that springs out when the box is opened. Placing a sanitizer bottle filled with clear glue would have an equally punching effect.

One can also take the liberty to let out one’s frustration with the boss. Print an angry face of the boss and stick it on the wall behind the toilet seat. The picture can also have a funny caption like “my eyes on you” or “I know what you do”. A dummy with a pair of pants and shoes placed in the toilet cubicle can occupy it for hours.

A funny note stuck on the car which can be read from far is another way to fool around. The note can be placed in the rear which is not easily caught by the owner but other drivers on the road can easily read it. It can read something like “I have lost the way. Help me!!”

A dummy can be placed under the car with some red paint flowing. This can be done when the owner of the car is trying to squeeze in the car in the car park. This needs some precision to give the impact of an accident. And definitely not a task that can be handled single-handed.

A blow horn can be taped well under the seat of a colleague. Every time the person sits down or gets up the horn gives out a hilarious signal to the rest of the office. A thin cloth that can be torn can also be held by someone. Whenever a person sits there is a slight sound of cloth tearing giving the impression that the cloth worn by him/her has given way.

A pail of water with a string attached to the door can be kept over a door frame. Though it needs a few engineering techniques, but definitely not rocket science. The moment somebody opens he/she gets a nice shower. After a nice shower, treating friends is a must. One can think of setting a nice treat of jam biscuits or cream biscuits. Replace the jam with a gel toothpaste-like close-up or the cream with a minty toothpaste. The first bite would send the friend to the sink.

Media pranks that shocked the world!

Media has also had its huge share of tricks. BBC had once reported that spaghetti crops exist and the Swiss are cashing on it. The left-handed whopper by Burger King fooled many. So when the world plays fool around what stops any of us? The day calls for some light-hearted pleasure. It is a day of reliving those childhood memories and laughing out one’s heart out. Shed all inhibitions and let the hair loose ‘cause it’s April 1st!!!