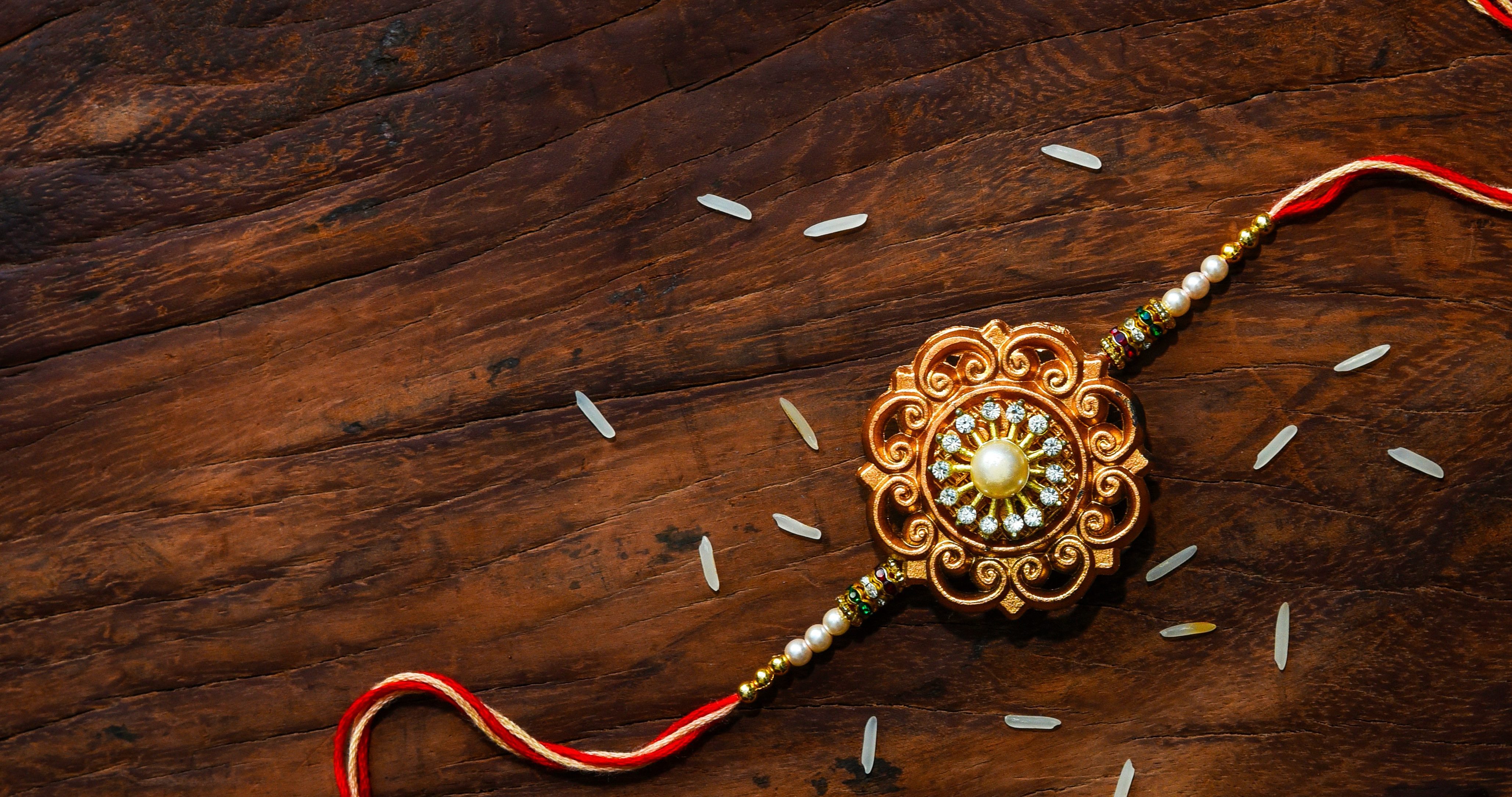 Festivals are a way to rejoice and celebrate life. In India, the land of different cultures and religions, celebrating festivals almost all year long is the way of life. Raksha Bandhan or Rakhi is a unique festival that celebrates the special bond between brothers and sisters. Every sister looks forward to this Rakhi Poornima day to celebrate with her beloved brother and tie the sacred Rakhi thread around his wrist. It’s celebrated in the Shravan month, in the rainy season of August and on a full moon day. Raksha Bandhan in various parts of the country holds a different significance and is celebrated with cultural aspects of the respective region in question.

The History of Raksha Bandhan

There are many wondrous stories that revolve around the origins of Rakha Bandhan. One dates back to the days of Mahabharata. It is believed that when Lord Krishna used his Sudarshan Chakra to kill Shishupal his finger was cut. Seeing the blood ooze out, Draupadi tore off a piece of her sari and tied it around the wound. At that time, Lord Krishna vowed to help her in all her adversities.

Another incredible story is that of Roxanna, the wife of Alexander the Great. Roxanna sends across a thread to Porus. This was her way of telling Porus to spare the life of Alexander and relinquish the war against him.
It is also believed that Rani Karnavati sent a Rakhi to Emperor Humayun to protect her kingdom from the invasion of Bahadur Shah, the Sultan of Gujarat.

Hence, the festival has many interrelated stories. They all signify the duty of someone stronger in society to protect the weak, ensure each other’s well-being and return victorious after defeating evil.

On this day, sisters adorn themselves in their finest attire, perform arti and apply tilak to their brother’s forehead before tying a Rakhi around their wrist, and the brothers vow to protect their sisters from all troubles. In Rajasthan, Lumba Rakhi is celebrated. Here, the sisters tie Rakhi to their sisters-in-law as well. They believe that the sisters-in-law are equally responsible for their brothers’ well-being.

Celebrations in southern India are related more to Lord Vishnu. Since on this day Lord Vishnu got back the Vedas, the men begin their study of Yajur Veda from this day onwards and continue for about six months.

West Bengal’s Rabindranath Tagore also contributed to the spread of the festival by urging girls from various religions to tie Rakhi to men of a different religion. This was done to thwart the efforts of the British to divide and rule.

The festival of Raksha Bandhan has always been a joyous celebration of unconditional sibling love and bonhomie. Today, the meaning of Raksha Bandhan has evolved. While in the olden days, many believed that the Rakhi symbolized a brother’s promise of protection to his sister, in today’s changing times the custom has gained new significance. Younger brothers tie Rakhi to their elder sisters and even friends tie Rakhi to each other as a symbol of their love and care for each other. As with most festivals, every home has its own beautiful traditions and people have given the celebration new meaning. So, as we embrace all that Raksha Bandhan means to us, let us celebrate the true essence of this sacred bond with full fervour. May joy and love fill our lives as we share time, promises, and gifts with our loved ones on this beautiful occasion.