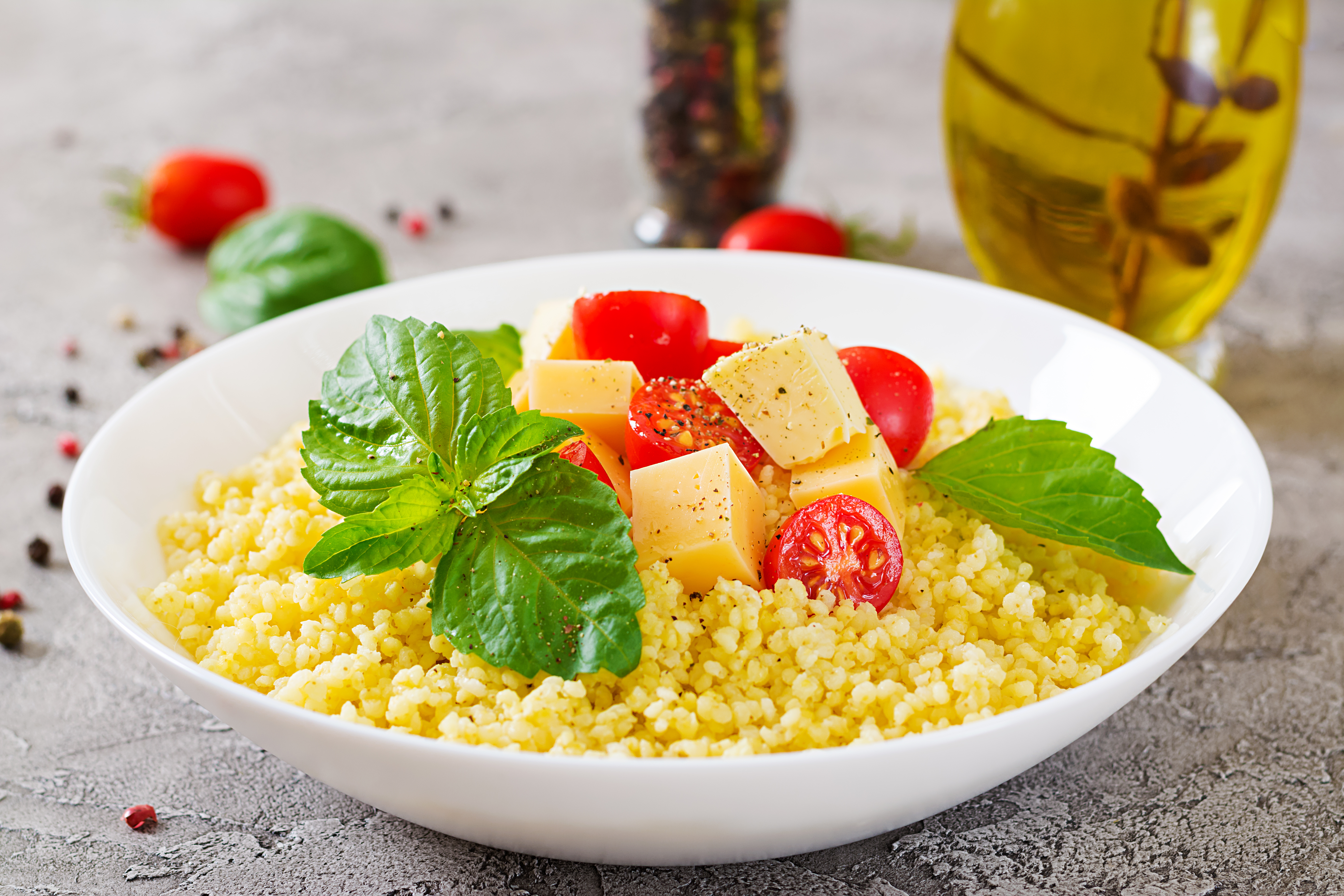 Little Millet, Samalu, Sama or Samai rice, is a commonly used grain in the southern part of India. As a member of the small millets group, it is known to be nutritionally superior to rice and wheat. Being one of the few cereal crops that do not demand much, this wonder can grow well in the poorest of soils with little rainfall.

It is known by other names such as ‘Kuri’ in Hindi, ‘Gajro’ in Gujrati, ‘Save’ in Maharashtra and ‘Suan’ in Odissa.

This millet is grown widely in Sri Lanka, India and Western Myanmar. As a gluten-free and alkaline grain, it is best suggested during summer to keep our bodies cooler. The staple is a good source of protein for vegetarians, as it is known for its health benefits and is suitable for people of all ages.

Samai stands out to be one of our “indigenous superfoods”, making it suitable for large-scale production of snacks, baby foods and processed food products.

Little millet is packed with a variety of medical benefits! It is high in minerals like magnesium, iron and potassium. The phosphorus content helps with fat metabolism, body tissue repair and energy production. Having a low glycemic index, this goodness is a ‘smart carbohydrate’ with loads of dietary fibre and is also low in sugar, making it valuable for diabetics.

It contains nearly twice the amount of fibre than that of other cereals which helps lower cholesterol and improve heart health by reducing the chances of coronary artery disease. Dietitian Shibani Talpade informs, “Little millet is packed with iron and antioxidant that reduces colon cancer as well as slows down muscle degeneration.” It is rich in Vitamin B3 and phenolic compounds, indicating antioxidant activity.

Sama is generally sown during mid of June in Odisha. While in Tamil Nadu, sowing happens in the month of June and then again in September and October. In MP, Karnataka, and South Bihar, the last week of June to the first week of July is desired to avoid damage from maggots.

Nutritionist Tejashree Bobde of Minerva Essential informs, “Little millet is another reliable catch crop in view of its resistance to unfavorable agro-climatic conditions, whether it is high-drought or it is waterlogged areas.  It can even grow in mediocre soil without much rainfall. Generally, just one to two irrigation is sufficient for this grain.”

The crop is mostly ready for harvest in 70-90 days after sowing when the top half of the seed-heads have turned yellow. Post-harvest, the crops are threshed and then ground.

Sama is a fibrous millet and according to research, it has been reported to have about 40% dietary fibre, which is the highest among the cereals.

Nutrition in 100 grams of Little Millet

Incorporate little millet in your diet and reap its health benefits!