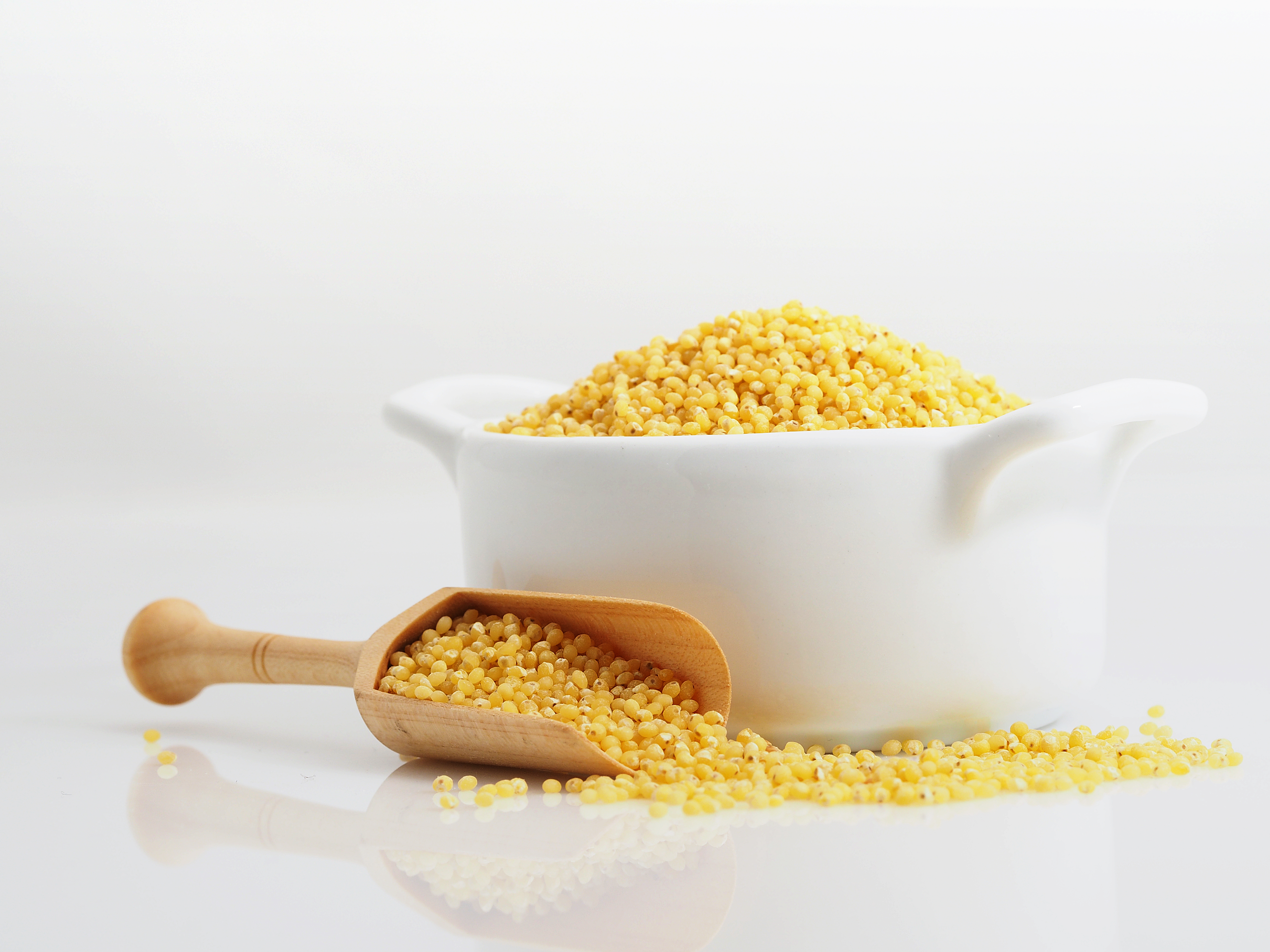 Foxtail Millet or Thinai Arisi is a popular South Indian staple. Commonly called ‘Thinai’ in Tamil, legends have it that it is offered to Lord Muruga in Tamil Nadu.  With numerous health benefits, this grain forms a significant part of the food chain and is used in Western and Ayurvedic medicine as well. More on what makes this millet special…

Setting it apart
This ancient grain is a warm season crop and can be grown in arid and semi-arid regions. It is said to have originated in China and is widely cultivated in India, China and Africa. Tejashree Bobde of Minerva Essential reveals, “Gluten-free Navane/ Foxtail millet is the second most commonly grown species. An essential amino acid called Lysine, which cannot be produced by our body on its own is found in this millet. It also helps in building muscle.” She adds, “It is one of the oldest cultivated millet and the grains are very similar to paddy rice in structure. They contain an outer husk, which needs to be removed in order to be used.”

In India, Foxtail millet is also known as Korra in Telugu, Kangni/Rala in Hindi, Navane in Kannada and in Malayalam it is called Thina. Its elevated antioxidant activity flushes out acidic elements from the body. Being nutritious, it acts as a great source of energy for children and adults.

Medicinal value
Foxtail millets are rich in energy. It is high in dietary fibre and minerals such as copper and iron that helps to keep our body strong and boost immunity. The wonder has the capability to regulate and bring down the blood sugar level, diminishing the chances of blockage in the heart.

It is exceptionally wealthy in calcium, which helps in fortifying bones. When combined with legumes, its high protein content makes it a perfect substitute for a healthy vegetarian diet. It is suggested for people of all ages as it is easily digestible.

The perfect time to sow Thinai is somewhere between June to August.  The Kharif crop (summer crop) is sown during July-August in Karnataka, Andhra Pradesh and in Maharashtra. However, in Tamil Nadu, Bihar and UP, the correct time to sow is the beginning of June to end of July.

Unlike other grains, this crop can survive dry spell conditions as it requires less water. The frequency of irrigation depends on soil moisture and climate. Overwatering is not suggested and thus it is important to quickly drain out water from the fields during the monsoons.

Harvesting
Hay (green fodder) is obtained in accordance with the quality of the crop. It can be harvested after 70 to 75 days from the day it is sown. As this millet self-pollinates,  it produces seeds within 80 to 85 days. Post-harvesting includes threshing the crops and grading the seeds.

The millet contains essential minerals like iron, calcium, zinc, magnesium and potassium. It is also rich in proteins and low in fat. Using natural Thinai is advantageous since it is free of pesticide.

Nutrition in 100 grams of Foxtail Millet

These millets are high in calories and provides vitality to those working in the fields. Thinai is also considered a vegetarian’s nourishment food.

This simple millet is not just highly nutritious but also savoured in various forms. Considered as the basic food of farmers, apart from being inexpensive, it is highly fulfilling and energising.

Click here to know about Little millet – The dietary superfood.

0 comments on “Thinai – The medicinal millet”