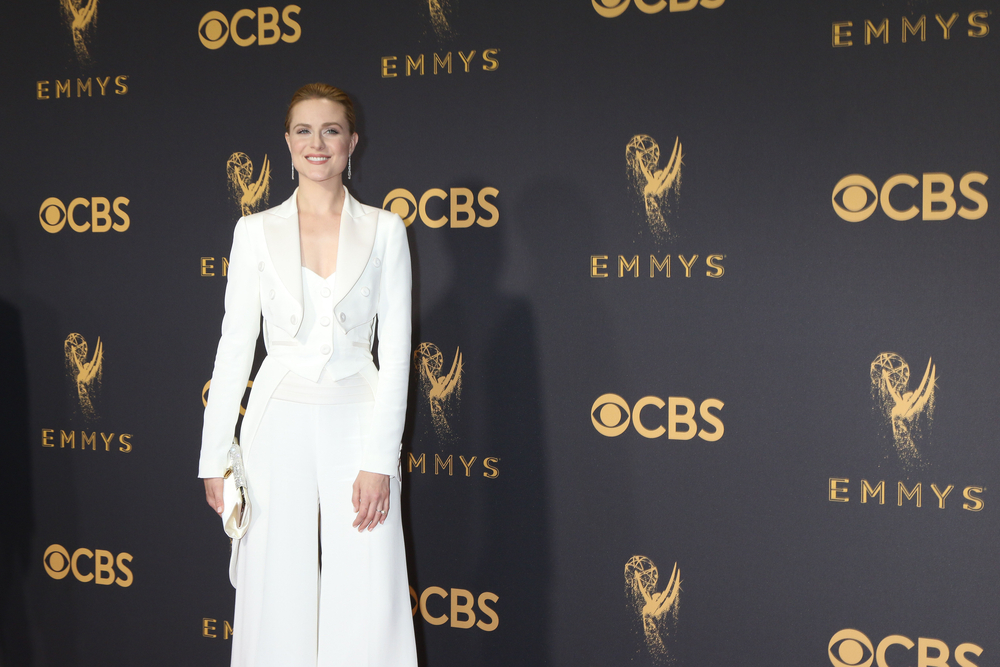 Whoever thought that the humble ponytail can be so versatile and glamorous? The Emmy awards 2017 reiterated this fact where stars donned different versions of this hairstyle. Take a cue from your favourite celebs as these might come super handy for the upcoming festivities too!

Everybody’s favourite Kiernan Shipka went for a sleek low ponytail with a side parting. The look perfectly blended with her subtle makeup and angelic gown. To achieve something similar, you can use a hair smoothing gel or spray. It will give your tresses a sheen and ensure that every bit of it stays in place.

The 79-year-old stunner proved that age is no bar when it comes to rocking the high ponytail. Jane Fonda kept her hair super straight. Her front fringe further added to the glamorous appeal. For those who do not have curly hair, a good hair straighter can work wonders for achieving this look.

Looks like fringe is in style this season as Australian Celebrity and TV Presenter, Renee Bargh too sported one. Her ponytail had just the right kind of waves and we simply cannot get over that shine. A high-quality serum and curling iron will come handy to flaunt this hairstyle.

Have any ribbons from your school days laying around? You can now put it to good use. American Dancer, Singer, and Actress Julianne Hough enhanced her low ponytail with a black ribbon that was tied and left loose.

The fringe makes an appearance once again. This time around on none other than the beauty Sofia Vergara. She too went for a high ponytail but the locks were kept wavy, matching the star’s lively personality.