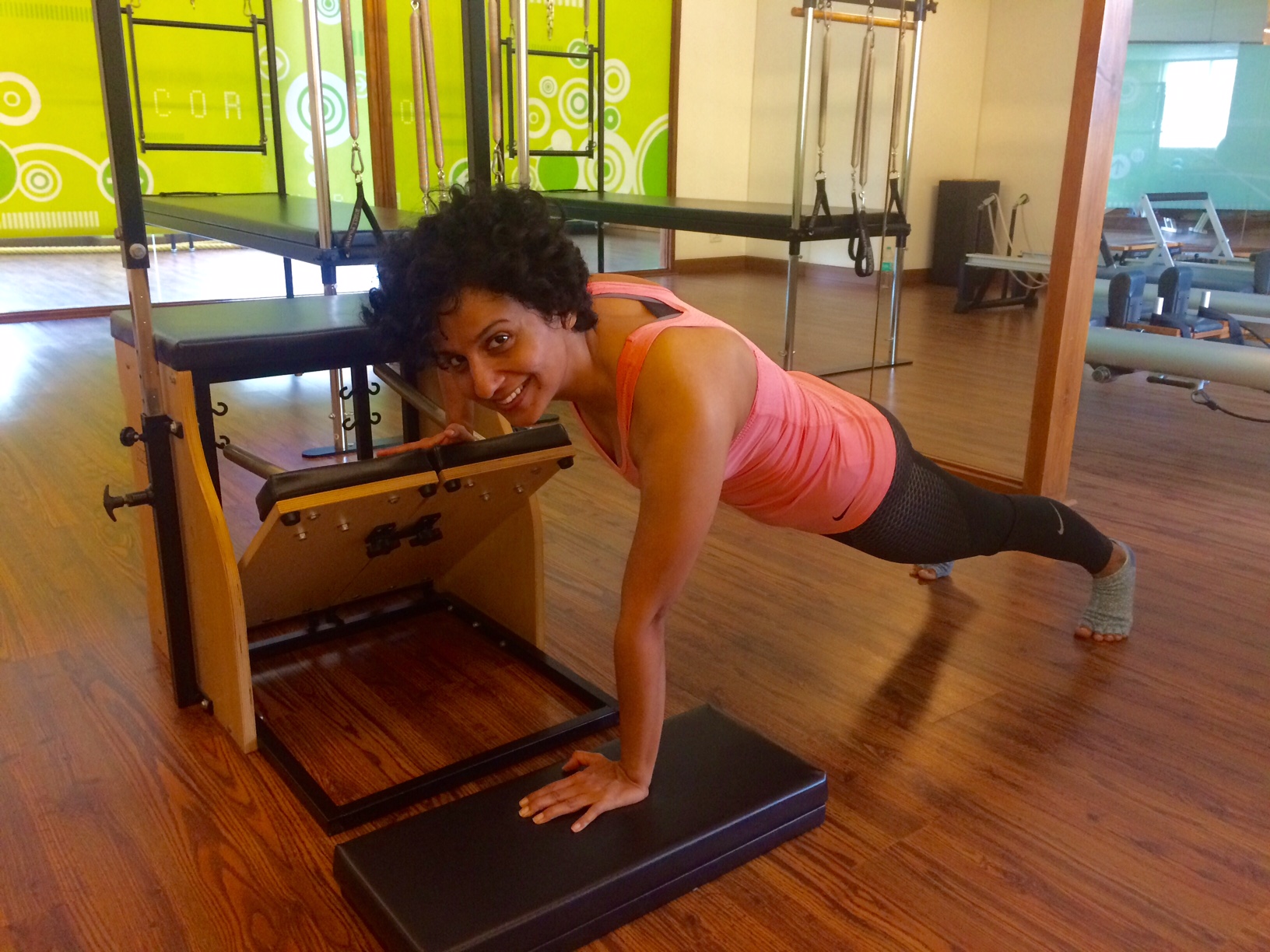 Known to give one a lean and toned body, Pilates has been embraced by several celebs today. But what exactly is this physical fitness system that has so many people raving about it? Anjali Sareen, Fitness and Pilates Educator & Co-owner of The Zone, Mind & Body Studio, Bangalore sheds light on the same.

That is what I lead with when asked, ‘What is Pilates?’

It is a system of movement and exercise that is more than 100 years old; created by a German, Joseph Pilates. The method as we know it today is named after him. Interestingly though, during his lifetime, he referred to his system as Contrology.

That, to me, is the simplest and most appropriate way to describe Pilates. These exercises are all about control, precision, and fluidity; to be achieved through a mind-body focus and breath awareness.

Here, I would like to make a clear distinction – Pilates is not an offshoot of or type of Yoga as is commonly assumed.

For a long time, Pilates had been used by the elite in the movement field. It is only in recent years that this fitness system has gained tremendous visibility; due to the extensive media focus as it being the favoured choice of celebrities, media personalities and elite sports people worldwide.

This has generated a lot of interest with people in the fitness field, leading to Pilates entering mainstream fitness facilities. Varied programs are now offered not only in exclusive Pilates studios but also in gyms and fitness facilities.

The reason for it gaining such popularity as an exercise program is its versatility. Pilates can be modified to suit varying fitness levels, age groups, health concerns and special populations.

What does Pilates do?

Pilates is an exercise system that is based on a wide range of equipment including mat-work; though it is often believed that it is about a series of exercises that are performed on the mat only.

However, the versatility and adaptability of Pilates are achieved mostly through the use of the Pilates equipment, the most popular one being the Reformer. The equipment provides a wonderful balance of being able to challenge or support, as required for the individual; making the exercises very effective and result-oriented.

Who is Pilates for?

Anyone who wants to move better; and who among us does not want to be able to do that?

Pilates focuses on increasing body-awareness, teaching one to work with correct muscular engagements and efficient movement patterns. This results in making movements more stable, stronger, and fluid while minimising the risk of injuries.

So, whether you are looking at improving your functionality in daily activities, post- rehabilitation, improving sports or activity specific performance, Pilates can provide the right mix of training to get you there.

It’s common to hear people who do Pilates describe the energy, control, balance, and strength they experience through their workouts; and that’s what, in my experience, keeps them coming back for more!

Fitness and Pilates Educator & Co-owner of The Zone, Mind & Body Studio, Bangalore has been in the fitness and movement field for over two decades. Her area of specific focus is Functional and effective movement in a wide spectrum covering Athletic Performance, Rehabilitation (such as knee, back, shoulder) Age-specific Programs (Senior, Kids & Teens), General fitness, and Special Populations (such as Pre- and Post-Natal, cancer, stroke, osteoporosis, heart, autism).

0 comments on “What is Pilates?”