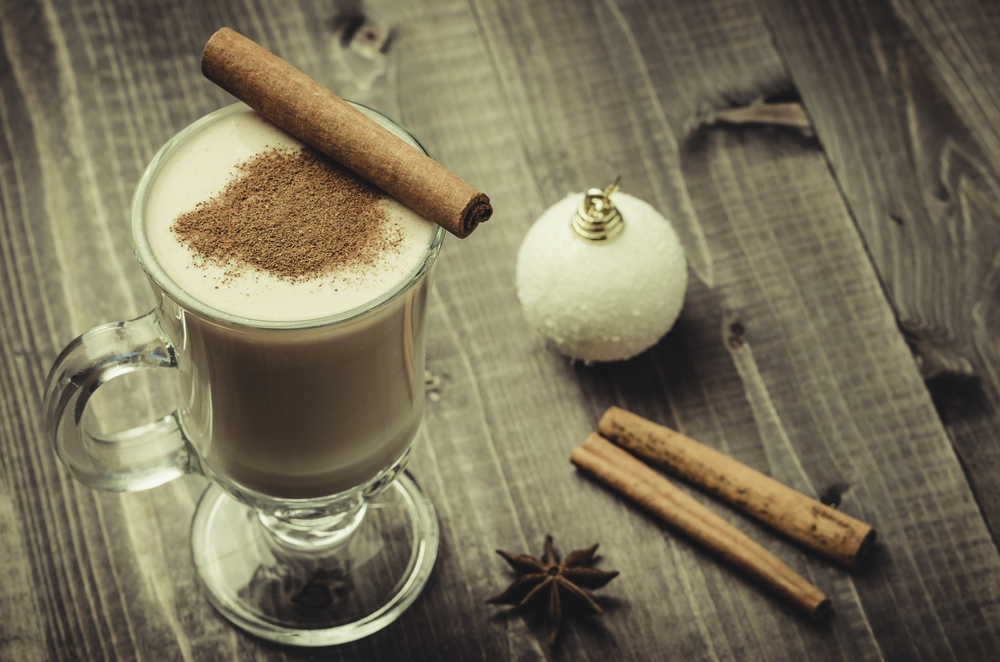 Did you know? As per studies, cinnamon is believed to help safeguard the brain against developing neurological disorders, such as Parkinson or Alzheimer diseases.

Luring you with an enchanting fragrance, cinnamon, a bark of the Cinnamomum tree is a potent spice filled with beneficial properties. This is perhaps the reason why it has been used to season food in many cultures since ages.

Here, we dig deeper into what makes this wonder so special…

Cinnamon contains antioxidants such as flavonoids, polyphones, and other healthy acids to fight against oxidative stress. It also is believed to lower the risk of heart disease; protect you from free radicals and other age-related illnesses.

It is wise to remember that oxidative stress is one of the reasons for causing cancers and other risky ailments. So just a pinch of cinnamon in your diet can help keep you protected.

This spice has an anti-inflammatory effect which goes a long way to decrease pain and inflammation. It also relaxes muscle soreness.

When it comes to defending the body against various viruses and other infections, cinnamon put to use its natural anti-viral property. This magical spice is helpful in combating common allergy as it fights histamine reactions in the body.

It is common knowledge that cinnamon reduces several common risks relating to heart disease. It helps lower the total cholesterol levels, LDL which is infamous for being known as the “bad” cholesterol and triglycerides. At the same time, the bark maintains the balance of HDL which is the “good” cholesterol.

Wait, there are more heart health benefits of this wondrous spice. Studies show that cinnamon aids in boosting blood circulation while reducing high BP. It also goes a long way in tissue repair, especially heart tissue. This strengthens the heart to fight against strokes and protects it against heart attacks.

Cinnamon is known to be anti-diabetic. It balances the blood sugar. Therefore, patients suffering from Type 2 diabetes can benefit by taking cinnamon to a certain extent. As it is naturally sweet, you can substitute cinnamon for sugar in your foods. The spice does not contain any sugar nor does it have any calories. It is by far a healthy alternative with its many nutrients. However, it is always better to consult your doctor before embarking on a cinnamon binging spree.

Another benefit that a study highlights is that the protective antioxidant properties in this super bark are believed to help safeguard the brain against developing neurological disorders, such as Parkinson or Alzheimer diseases. This spice activates the protective proteins that safeguard the brain cells from being severely affected by the downside effects of oxidative stress. It stalls the cells from self-destruction by warding off the effects of ageing.

Did you know? Cinnamon acts like a non-chemical mouthwash with its anti-bacterial components.

Can be used as a natural food preservative

Did you know that cinnamon is beneficial in preserving food? The bark puts to work its anti-bacterial, antioxidant abilities and acts as a natural food preservative. There is then no need for chemical and other artificial preservatives.

Boy oh boy…happy news for all those suffering from acne, rosacea, etc. Cinnamon’s anti-microbial effect is said to protect the skin from irritations, rashes, allergic reactions, and infections. Keep your skin clean and glowing by using cinnamon based beauty treatments. Applying cinnamon oil is also known to decrease inflammation.

Again, a huge applause to the antibacterial properties. Cinnamon is seen to be useful in punching out bacteria proliferating in your mouth causing oral problems, bad breath, cavities any other dental problem. This wonder acts like a non-chemical mouthwash with its anti-bacterial components.

There…are you convinced enough to begin using cinnamon in your food?

Please note:  Go easy on this spice. It is potent and should be had in limited quantities.  If you have a medical condition, consult your doctor before adding cinnamon to your diet.

0 comments on “Why cinnamon is good for you ”