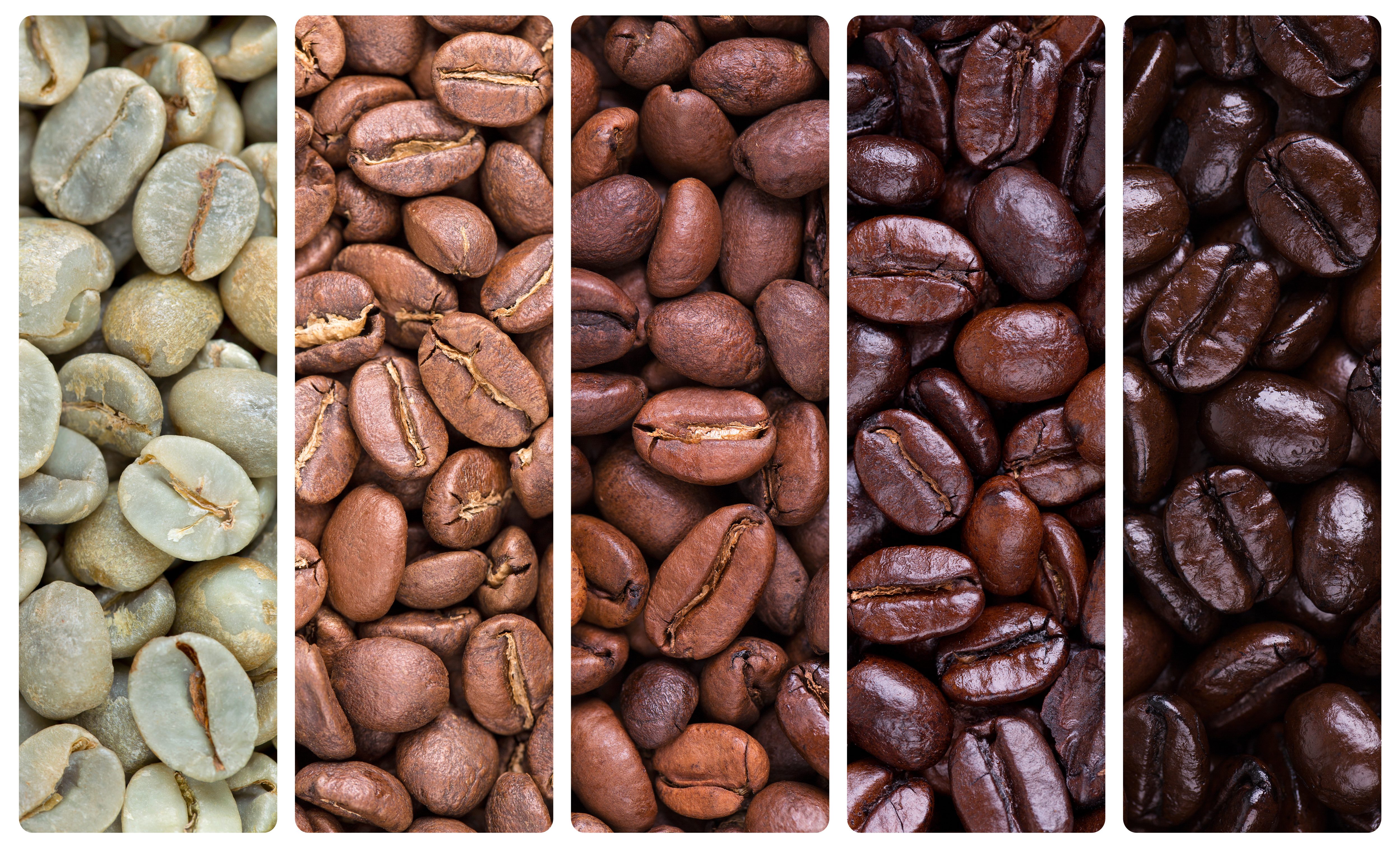 Once upon a time, coffee had a bad reputation as it was believed to harm cardiac health. In recent years, researchers have taken it upon themselves to bring out the amazing benefits of this dark brown drink that is a staple in many parts of the world. In India, especially in South India, coffee is the most popular beverage, known as Kaapi in the vernacular language.

We have roped in Kurian Mathew of Maldare Coffee Estate in Coorg, to give us some basics of our beloved cup of joe.

South India proudly proclaims the privilege to natural resources that help in cultivating coffee. It is mainly grown in Karnataka in Coorg and Chikmagalur districts as well as some regions of Kerala and Tamilnadu.

As Kurian explains, “there are two varieties of coffee grown in India. Robusta and Arabica and a few clones of these two.”

He adds, “the ripe beans of coffee are plucked manually in India. Arabica is harvested around the end of November to December and Robusta in early January and February. The ripe berries can either be sun-dried in the plantations, which is then called cherry or can be pulped, which is called parchment. The cherry is hulled to get the green coffee beans. These beans are dried to a specific moisture requirement and bagged to be sold to processing units.

The variations in coffee would mainly depend on the roasting techniques and also the variety of coffee. Arabica is typically a preferred and stronger version while Robusta is a milder flavour. The most available coffee in the market is a blend of both.”

Green coffee – Benefits and Side Effects

The antioxidant-rich and anti-inflammatory compound, chlorogenic acid, which is known to have many health benefits, is found in abundance in green coffee beans.

Chlorogenic acid has the potential to fight diabetes and some heart disease, thus making green coffee an excellent health supplement.

Some small studies do show the degradation of bone health due to the overuse of green coffee, though. This form of unroasted coffee does contain higher amounts of caffeine, which is believed to increase anxiety, sleep disorders and also high blood pressure. Thus, it is always better to err on the side of caution when using green coffee beans as a supplement.

Roasted coffee – Benefits and Side Effects

According to Kurian, “Roasting of green coffee produces a beautiful aroma, releases certain chemicals and alters its physical properties. Coffee beans undergo sorting by grade, size and variety. They are processed through heat and roasting ovens at around 175 degrees.”

Amongst the risks associated with high consumption of coffee, bone health in women is a cause for concern. Symptoms of gastroesophageal reflux disease are also known to be elevated in coffee drinkers along with a rise in anxiety-related issues. One study showed permanent changes in the brains of adolescents who consumed high amounts of coffee.

As Kurian explains, “Chicory is a root which is dried and ground with coffee to enhance the flavours; but it is also used to cut down the cost of processed coffee. Chicory was introduced by the French as a blend into coffee in times of war, economic crisis and during a shortage. This root is generally mixed according to the palette and is usually around 20% in India.”

So now that you know what your morning brew really is, enjoy your caffeine fix!

9 comments on “Coffee – The Elixir of Energy and Antioxidants”