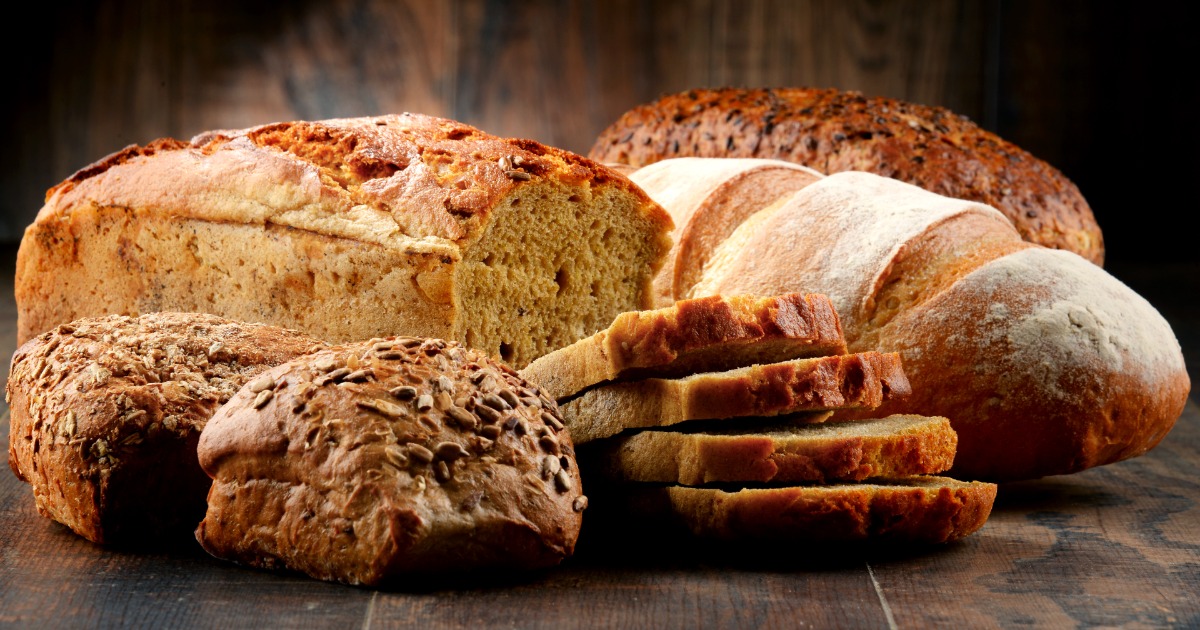 Bread is an integral part of Indian cuisine. It clearly reflects the diversity of our culture and food habits. Though bread is the perfect accompaniment to any dish, it has its unique identity and of course, a fan base. Moreover, we Indians are a pro in turning the good old bread into something delicious with cream, butter, mayonnaise, sugar et al. Although it’s a frontrunner in terms of food addictiveness across the country, very few are aware of its history. So, before we move forward, let’s quickly dive into the history of bread in India.

Revisiting history with the Indian bread

Did you know that there is no history of ovens or baking traditions in India? So, how did bread find its way in our country? The Portuguese, who ruled few parts of India for some time, were the ones who introduced this concept in our country. They found it difficult to find items like an oven or yeast to make their bread here. So, a Portuguese baker created a spongy wonder that eventually came to be known as pao or pav. He used whole wheat flour instead of maida and added a few drops of toddy instead of yeast. But there was another important thing missing – the oven! So, the clever man made his own version of an improvised oven that had a hot surface. Post fermentation, he rolled the dough, put it on the surface, and cooked it for around fifteen minutes until it was cooked.

As time went on, the Portuguese began baking varieties of bread apart from the classic old pao. This part will be incomplete if we don’t talk about the introduction of maida in India. Yes, you heard it right. Various evidence suggests that there is another route through which bread arrived in our country – the Middle East. It is from this place that refined flour or maida was introduced in our culinary culture. Eventually, we witnessed more customizations in terms of bread with small and large bakeries brewing up in every part of the country.

Now that we have revisited the pages of history, let’s get to know more about the Indian bread basket.

Suppose someone hands you a pack of whole wheat or garlic bread mix. What will you do next? Well, we Indians never miss out on a chance to carve out unique recipes. While baking bread out of it is no big deal, one might be a little baffled in terms of coming up with a recipe. No worries! We are here to help. We have curated a list of recipes that you can come up with in the coming times.

Also known as the Khara bun, this mini savoury includes a lot of flavours and is considered an excellent teatime snack. It has a mild spiciness that is sure to elevate your taste buds.

Milk buns are also known as sweet buns. They are a popular bakery item in India. These savouries are usually round, and people love to consume them with evening tea.

This delicious pav is stuffed with an array of spices and other mixed vegetables. It falls under the same category as pav bhaji and is a favourite street food snack.

This super delicious bun pizza has loads of flavours and is sure to win the hearts of kids. This snack is easy to make and acts as a perfect meal for any time of the day.

This unique recipe is prepared by mixing the bread cubes with onion tomato masala. The tempering used in the same makes it a quick and simple snack for all occasions.

Love the chewy and crispy crust of pizza? Then it’s time we make one again. Get ready to make pizza using garlic bread, sauces, and some spicy seasoning.

You may have had the classic raita made with yogurt, vegetables, or boondi. Why not try a different version now? You can prepare bread raita using thick raita, bread, and a variety of spices.

Did you know about these bread varieties?

Our country is known for standing along the lines of ‘unity in diversity.’ With diverse cultures spread across India, it is obvious that the same has an impact on food too. Let’s get to know some lesser-known but unique varieties of bread.

This leavened bread has a biscuit-like texture and originated in Bangladesh. It is usually flavoured with saffron and has a mildly spicy and sweet taste. People serve it with gravies or meat.

Also known as Taftoon, this leavened flour bread was introduced in India from Iran. A variety of ingredients like flour, saffron, eggs, and other spices are used to knead this bread along with milk.

It’s a Himachali dish and is often compared with the classic Indian poori. The only difference is that Babru is stuffed with black gram dal. It is usually served with tamarind chutney or ketchup.

Are you aware of the basic bread and the ways to relish it? If not, click here.

Smear on these Flavourful Spreads to enhance your bread

3 comments on “Tracing the journey of bread in India”