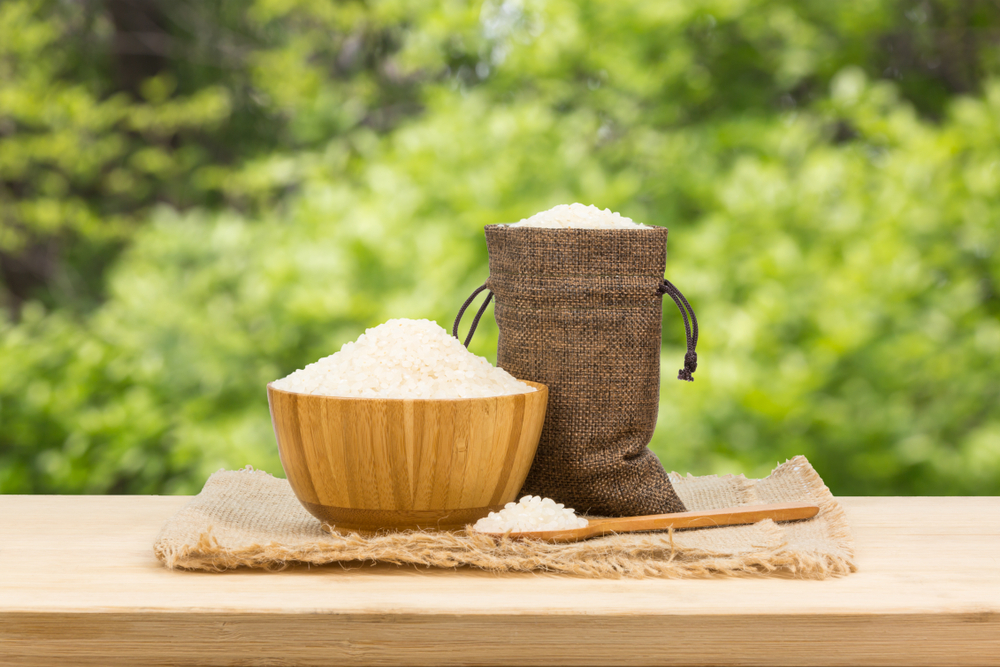 Resembling one of India’s favourite seasonings, cumin, Jeeraga Samba rice stands apart for its aroma and texture. The goodness goes by many names such as Seeraga Samba, Jeerasal and Khaima Arisi. This variant is also considered a healthy eat thanks to its fibre and magnesium content. More on what makes the rice special…

The Jeeraga Samba rice is different from the rest of its types because of its texture and taste. It is starchy, has a bit of a corn-like flavour and less fluffy when cooked. The caloric values are high in this variety.

Largely produced in Tamil Nadu, the grain has various sub-categories that vary in size and price. Being low yielding, it is on the pricey side. The variant is also grown in other parts of India and Sri Lanka. The Sri Lankan version is smaller, oval-shaped as compared to its natural grain. It is short-grained, just about one-third of basmati grain size.

The months from August to January is known as the samba season. It is during this time that Jeeraga Samba rice is cultivated and consumed the most. The grain is grown and matured for a longer period as compared to other rice types.  Uppiliyapuram is especially reputed for its Jeeraga samba crop. Close to the heels are areas such as Lalgudi, Kolli Hills, and Kumbakonam and Lalgudi where this rice type is cultivated. ‘Mapillai Samba’ is one variant which is rich in healthy nutrients.

Different methods of growing and other characteristics lead to different varieties which vary in length, thickness, stickiness fluffiness and flavour. This rice is available in red and brown form too.

The rice has magnesium content which preserves the bone density. Being abundant in fibre, it is believed to help in reducing heart-related problems, minimising plaque buildup and thus improving heart functions. Further, the goodness’s phytonutrients is said to reduce dangers of breast cancer. Other benefits include aiding in weight loss and digestion as well as easing in constipation.

Although Jeeraga samba has a distinct taste, it works wonderfully when preparing biryani (especially the ‘Ambur Biryani’). The colour of the biryani cooked with Jeeraga Samba rice ranges from light brown to dark brown. Though this variant uses more water when cooking, it does not become lumpy.

All those who relish non-vegetarian cuisines know that the mutton biryani is the king of all biryanis. But what adds to its savoury taste is when it is teamed up with this variant. The fiber content helps the delicacy to get digested without much effort. A special treat is the Dindigul Thalappakatti Mutton Biryani cooked with Jeeraga Samba rice.

Below are the most common ways of preparing the Jeeraga Samba rice:

Rice to water ratio is 1:2. Cabbage, beans, peas, carrot, cauliflower and capsicum can be used. The rice is best complemented with typical Indian curries.

Cook with this Southern delight and experience its unique flavour!

1 comment on “Jeeraga Samba rice, an aromatic treat from the South”