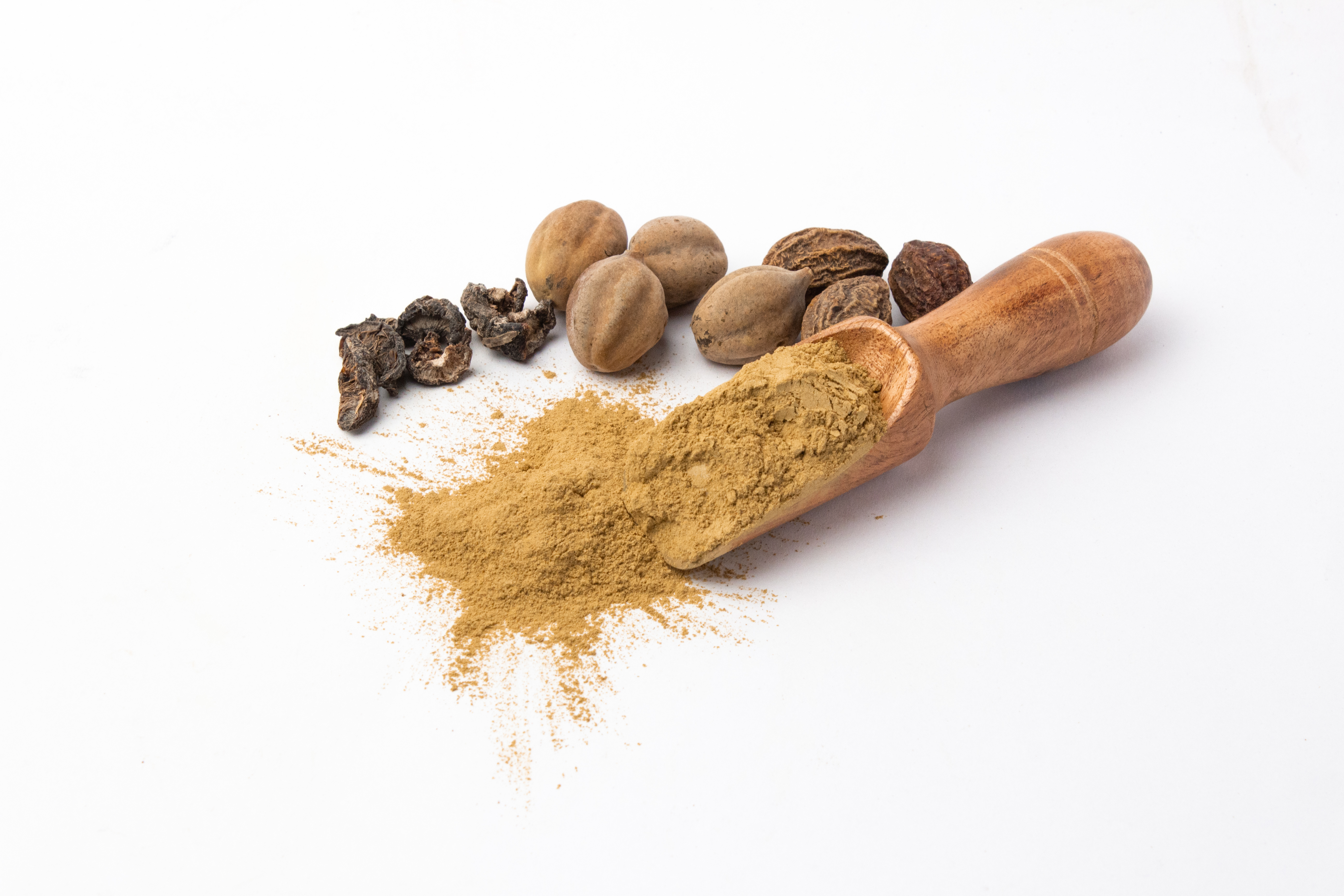 Triphala has been one of the oldest discoveries of Ayurveda, and it has been associated with healing for centuries now. Triphala has been used to treat several health-related conditions in the current generation, but scientists are still researching more to explore its full potential. In Sanskrit, the meaning of the word Triphala is three fruits. These three fruits are the Indian gooseberry, black myrobalan, and belleric myrobalan. The blend of all three fruits is readily available in capsule, extract, tablet, powder, juice, or tincture form. Considered as “tridoshic rasayana,” in ayurvedic medicine, Triphala is meant to support all three doshas, which comprise air/space, fire/water, and water/earth.

These doshas are the cardinal elements responsible for the well-being of mental, emotional and physical health. Triphala can be availed online and in medical and health supplement stores.

What is Triphala used for?

Traditionally, Triphala is used for treating a wide range of ailments and health conditions. But unlike many other ayurvedic herbs, many parts of Triphala are still unknown for the potential benefits they may offer. The primary benefit attributed to Triphala is its laxative quality which helps in cleansing the system. Lower doses of Triphala work well as a bowel tonic to alleviate gastric formation and maintain digestive health. Triphala’s higher or substantial amounts function as a purgative or a strong laxative. Apart from the gastro and intestinal benefits, Triphala is also believed to alleviate inflammation, control diabetes, promote weight loss, reduce cholesterol levels, relieve the body and mind from stress, treating a variety of bacterial and fungal infections.

Weight loss is a significant benefit associated with Triphala. In the 2012 study on Triphala in the Alternative Therapies in Health and Medicine, mice were fed with a high-fat diet and then simultaneously treated with a daily dose of Triphala had surprising effects. The mice had highly reduced overall body weight, overall body fat, triglycerides level, LDL cholesterol level. It was also found that the treated mice showed improvements in the following areas:

These areas would instead help in controlling the type 2 form of diabetes. But whether it would show similar effects on the human body is yet to be determined.

Some recent tests of small scale have revealed that Triphala exhibits antibacterial, antifungal and anti-inflammatory properties that can voluminously impact dental health in a better way. But, these effects are yet to be proven on humans, whether they would seem to be that strong or not. It has been found that Triphala can reduce and/or prevent oral bacteria, oral plaque, relieve gum diseases, and reduce cavities. The 2016 study in the Journal of Periodontology has shown that the adults who were instructed to consume Triphala mouthwash twice and for 60 days straight had less oral plaque, oral bacteria, and gingivitis. A similar study shown in Oral Health and Preventive Dentistry showed that Triphala mouthwash prevents cavities in a much better way than the usage of mouthwash consisting of chlorhexidine gluconate.

The Triphala fruits are exorbitantly rich in vitamin E, flavonoids, and polyphenols. These are antioxidants that take care of free radicals that damage our cells. This would slow or prevent aging-related problems such as cataract formation in the human eyes. The 2010 study reported in the Journal of Ayurveda and Integrative Medicine read that the effect of Triphala in 9 days old rat pups was that those given Triphala prior to giving injections that caused cataracts never had any cataract formation. The results clearly voiced that Triphala indeed helps prevent aging-related eye disorders, including macular degeneration. Interactions of Triphala must be avoided with medications pertaining to diabetes and hypertension. The reason is that the content in Triphala might make the other medicine’s efficacy lesser than intended. As such, Triphala must be avoided entirely if any of the following medicines is being consumed:

Triphala is an Ayurvedic cure that contains strong cell reinforcements that might assist with treating gastrointestinal issues, diabetes, weight-related, coronary illness, and cataracts. However, research still can’t seem to affirm these medical benefits. Triphala goes about as a gentle diuretic/laxative and may cause gastrointestinal side effects. It likewise may diminish the adequacy of specific medications, so it is vital to consult with your medical practitioner before beginning with its intake on a daily basis.

Kalonji – The tiny soldier of health

0 comments on “Herbal wonder: Triphala and its benefits”